How do ketones work? 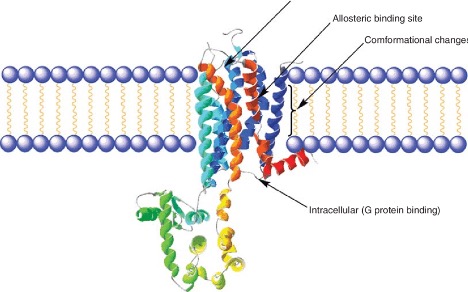 We know from previous studies that our brain metabolism can readily use ketone bodies as a primary source of fuel for the brain.  What is more, it is widely accepted that ketone bodies (e.g., βHB), are not only a potential energy source for different tissues of the body, but also potent signaling molecules in the central nervous system and systematically [4,5]. We also know that taking exogenous ketones can acutely increase and sustain blood levels of ketone bodies, which is safe and well-tolerated method to reach the state of nutritional ketosis. Because of this, exogenous ketones may be able to alleviate symptoms of different central nervous system diseases by elevating blood ketone levels without having to change dietary macronutrient composition. Indeed, exogenous ketones showed therapeutic potential, for example, in the treatment of anxiety and mental health, different types of seizure disorders and various neurodegenerative disease.  However, despite the potential beneficial effects of these molecules in the treatment of central nervous system disorders, their mechanism(s) of action are largely unknown.  See our previous post on the benefits and applications of exogenous ketones.

It was suggested that exogenous ketone-induced ketosis can attenuate inflammatory processes, including neuroinflammation, including LPS-induced inflammation.

Emerging evidence is implicating the neuroprotective role of adenosine. We know that ketone-induced ATP production can be converted to phosphocreatine for energy storage, or degraded into signaling molecule adenosine. In previous studies it was demonstrated that adenosine is a key molecule as an anti-inflammatory mediator, mainly through A1Rs and A2ARs.   It was also suggested that the exogenous ketone supplement-generated alleviatingeffects on absence epileptic activity may be mediated through increased βHB level-evoked increase in adenosine level and A1R activity . Interestingly, activation of A1Rs decreased both the astrocyte proliferation and the excessive activation of microglial cells, thereby attenuating neuroinflammation. 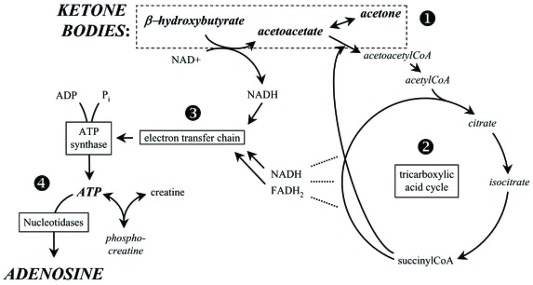 In our latest study we hypothesized that these A1Rs and/or A2ARs cell surface receptors may play a role in the beneficial effects exogenous ketone supplement induce on absence epileptic seizures (reducing the number of seizures) that is caused by a molecule called LPS (in the laboratory, administering this molecule causes the symptoms of epileptic seizures in rodents). Therefore, we investigated how can we influence seizure number if we block the A1R receptor by an A1R antagonist (DPCPX: 1,3-dipropyl-8-cyclopentylxanthine) and the A2AR receptor by an A2AR antagonist (SCH58261: 7-(2-phenylethyl)-5-amino-2-(2-furyl)-pyrazolo-[4,3-e]-1,2,4-triazolo[1,5-c]pyrimidine) that we generated by LPS and try to reduce seizure number by exogenous ketone-supplemented food in a rodent model of epilepsy.

We monitored the seizure number by performing EEG recordings on the rodents, while they had unlimited access to exogenous ketone- supplemented food (KEKS food: 10% KE/R,S-1,3-butanediol— acetoacetate diester and 10% KS/Na+ and Ca2+-ketone salt, % by weight, were mixed with powdered standard rodent chow, 1% saccharine and water). We recorded previously that this combination of food increased blood ketone body level and decreased the number of spontaneously developed seizures. 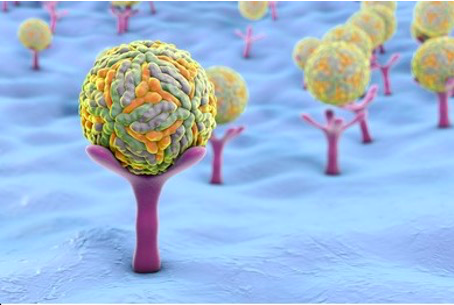 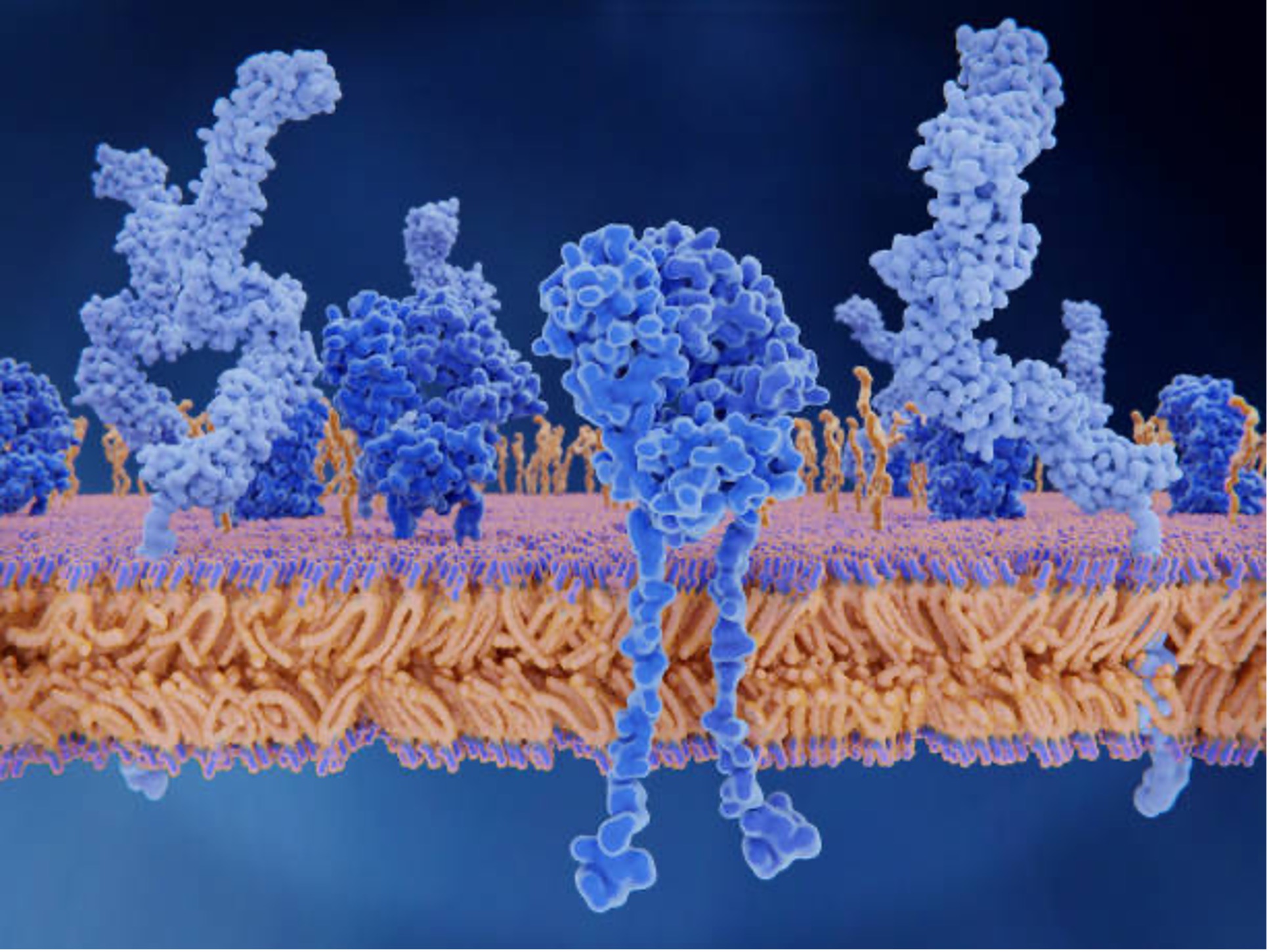 Ketosis may increase the concentration of adenosine; therefore it can modulate the activity of adenosine receptors. It was also suggested that exogenous ketone supplement-generated alleviating effects on absence epileptic activity may be mediated through increased βHB level-evoked increase in adenosine level and A1R activity . Indeed, exogenous ketone supplement-induced increase in βHB level can increase the level of not only extracellular ATP, but also adenosine. It can be an important factor, because adenosine may cause hyperpolarization of neuronal membranes and decrease neuronal activity through, for example, A1R-mediated opening of ATP-sensitive potassium channels and synaptic inhibition resulting in both moderate hyperexcitability in the cortical focus and a decreased seizure number in rodent models. It was also demonstrated that the activation of A2ARs increased the seizure number in rodent models, suggesting that A2ARs are not able to modulate the alleviating influence of exogenous ketone-generated ketosis on the number of spontaneously developed seizures in rodents.

In summary, our new study that was recently published in the journal Nutrients strengthened the potential of ketogenic supplements, such as exogenous ketone-supplemented food, for the treatment of epilepsy through the inhibition of inflammatory pathways. In relation to the mechanism of action, it is likely that the exogenous ketone-induced ketosis modulated adenosine 1 receptor alleviated the neuroinflammation-induced increase in seizure number.

This means that theoretically, co-administration of exogenous ketone supplements and different modulators of adenosinergic systems (e.g. adenosine receptors) may allow us to develop promising therapeutic tools in the treatment of not only epilepsy, but also inflammation-evoked neurodegenerative diseases. However, further studies are needed to reveal molecular signaling between exogenous ketone supplement evoked alleviating effects on the seizure number, neuroinflammation, and the adenosinergic system in different cells and brain areas implicated in absence epilepsy genesis.