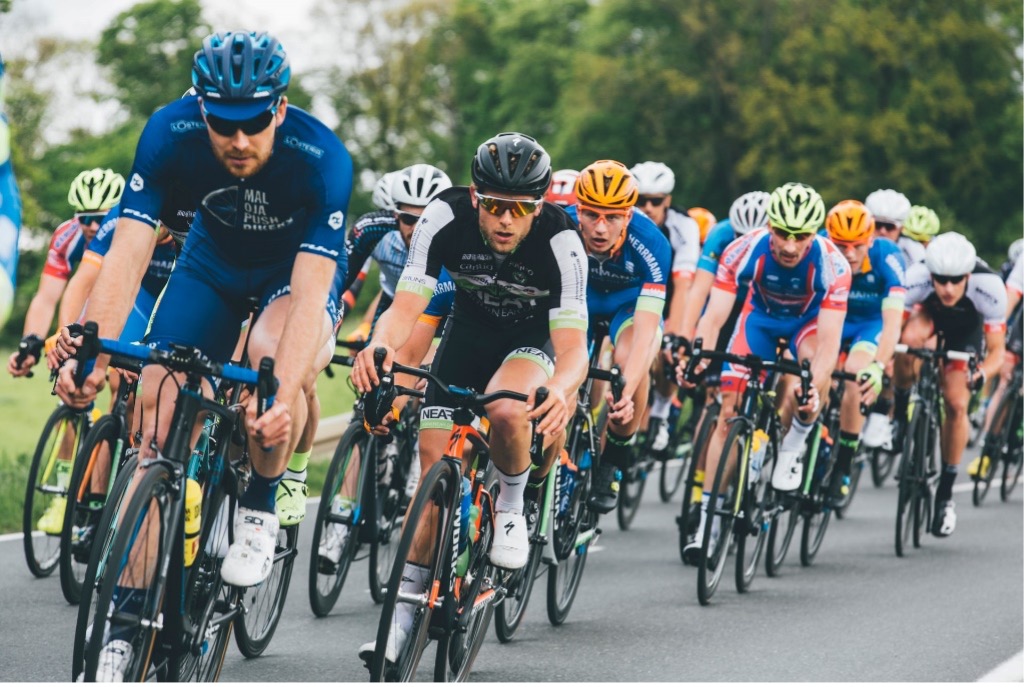 Our recent study was designed to explore whether exogenous ketones could improve motor function in pathological conditions and in healthy phenotype animal models, as well as whether they could offset exercise-induced spike in blood sugar. Not only the healthy strive to improve their motor performance, endurance, motor coordination. Impaired motor function describes the partial or total loss of function and coordination of a body part, which is a characteristic of several neurological conditions, such as Alzheimer’s disease (AD), Huntington’s disease (HD), Parkinson’s disease (PD), Amyotrophic Lateral Sclerosis (ALS), glucose 1 deficiency syndrome (G1D), or in cerebral vascular accident (CVA) stroke and traumatic brain injury (TBI) patients (i.e., insults to the brain). These same neurological conditions share many metabolic and molecular characteristics that are also targets of nutritional ketosis.

There have been previous reports of a ketogenic diet improving motor function in models of brain injury, multiple sclerosis (MS), HD, ALS, PD, G1D, and AD, presumably through various mechanisms, such as reduced inflammation, improved mitochondrial function, and providing fuel for the brain when glucose metabolism may be impaired. For example, in PD, a ketogenic therapy decreased neuronal degeneration, reduced mitochondrial damage, improved motor outcomes, and reduced inflammation. Despite its potential efficacy, the ketogenic diet is not always an easy diet to adhere to, especially for patient populations. Since previous research supports the use of exogenous ketone supplements as an effective alternative to a ketogenic diet for various diseases, we designed a study to determine the effects of exogenous ketones on motor function in both pathological and non-pathological states.

We used two rodent models of pathology; one as a model of absence epilepsy that does not display impaired motor function, the other a model of G1D that does show motor dysfunction. Our third group was without pathology, representing a healthy state. Our treatments included the ketogenic diet (KD), the ketone-precursor butanediol (BD), ketone esters (KE), ketone salts (KS) + medium-chain triglycerides (MCTs), KE + KS, and KE + MCT. We exposed the rodents to these treatments for different lengths of time to see if the outcomes were dependent on acute vs subchronic vs chronic exposure. To measure motor function, we used something called the accelerating rotarod test. The time the rodents can stay on the accelerating, rotating rod without falling is used as a proxy for motor function, endurance, and of course, the longer can stay on, the better. 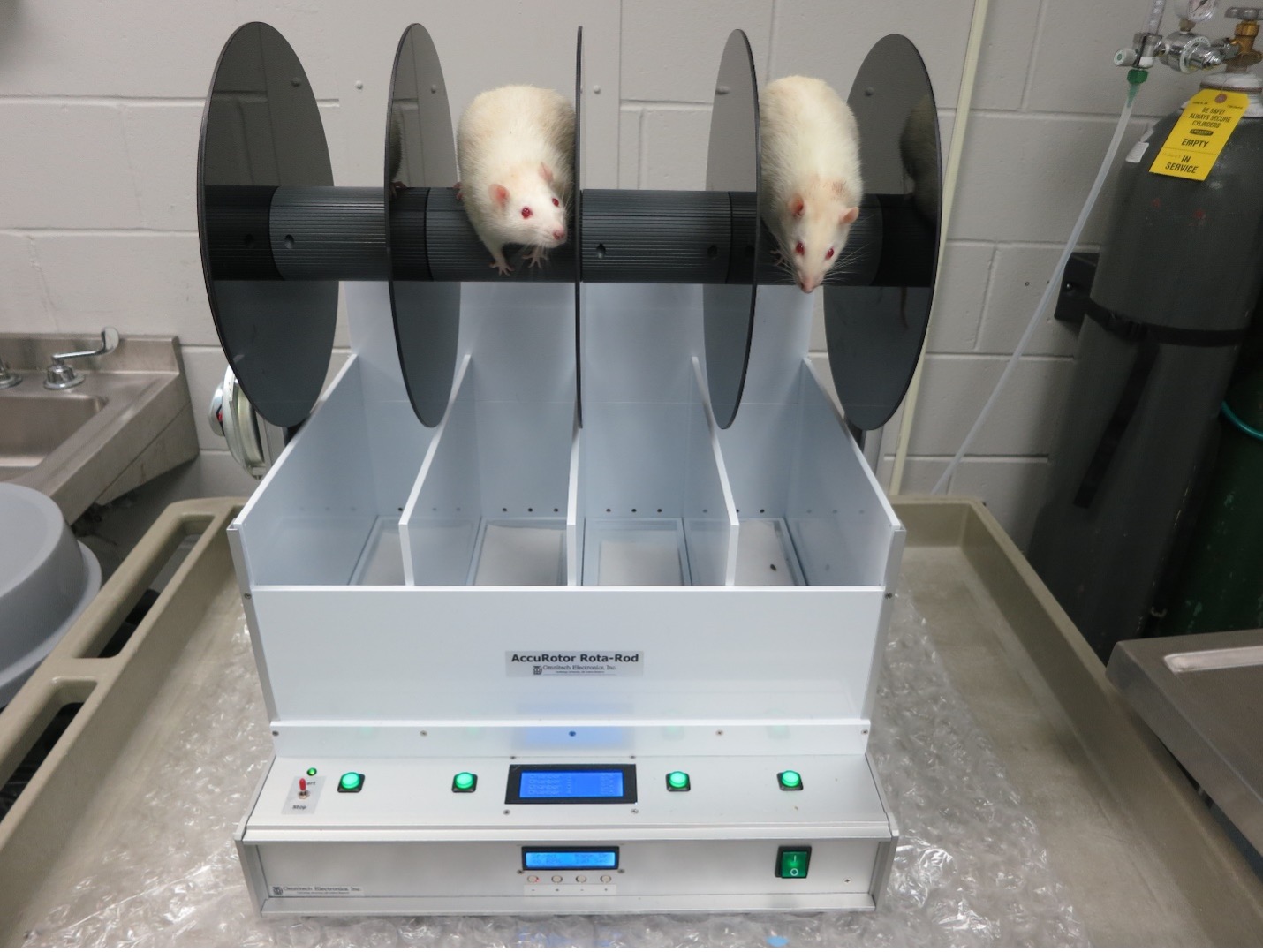 Our results showed that exogenous ketone supplements improved motor performance in our models with and without a ketogenic diet. In other words, exogenous ketones combined with a standard, high-carbohydrate diet still showed improvements, suggesting that exogenous ketones are a potential alternative to a KD for those unwilling or unable to follow the diet. That said, exogenous ketones outshined the effects of a ketogenic diet, and the diet actually led to reduced motor performance in our healthy/non-pathological rats. Though the effect was non-significant and there was not enough time for the animals to achieve a ketoadapted state. Nonetheless, the exogenous ketone treatments were more consistent across the different models for improving motor function. It has been previously proposed that the beneficial effects of a KD on motor function is due to the carbohydrate restriction and not the elevation of ketone bodies, however, our results suggest differently. This was particularly exemplified in our non-diseased rats, as both the KD and KE decreased blood glucose levels at 24-hours, but motor improvements were only observed with the KE. The finding that exogenous ketones improved motor function in the groups that did not display motor dysfunction is intriguing as it suggests ketogenic interventions may improve motor performance not only in neurometabolic diseased states, but also in nonpathological states.

How do we explain these findings?

Ketogenic therapies are considered “pleiotropic,” because they almost certainly work through several mechanisms, and effect the body in a number of ways. In regard to the brain, it is often proposed that the beneficial effects of ketogenic therapies are due to a reduction of reactive oxygen species (ROS), improved mitochondrial function, reduced inflammation, neuroprotection, and increased expression of brain-derived neurotrophic factor (BDNF). It is possible that ketones enhance muscle performance and/or the brain’s control of muscle coordination which could have contributed to the rodent’s ability to remain on the rotarod longer, not only in our models with motor dysfunction, but in those without as well. Previous findings have reported an association between ketone treatments and enhanced learning and muscle performance. Ultimately, further research is needed to identify exact mechanisms, but it’s likely that ketones may improve motor function by supporting the mitochondria, neurotransmitter system, skeletal muscle physiology, and eliciting an anti-inflammatory effect.

We must also note that the effects of ketone supplements on motor function may be dependent on strain, age, species, the type and combination of ketone supplements, and exposure frequency and time of treatment. For example, we found that in our absence epilepsy rodent model, motor performance only improved with KE + KS and KE + MCT, and decreased with KS + MCT). In addition, we found that acute treatment with KE did not improve motor function in the “healthy” rats, but subchronic KE treatment did. We have also previously demonstrated that the effects of exogenous ketones are age- and gender-dependent in our rodent model. All of these factors may influence ketone metabolism, including ketogenesis (production of ketones) and ketone utilization (transport into tissues and breakdown for energy). 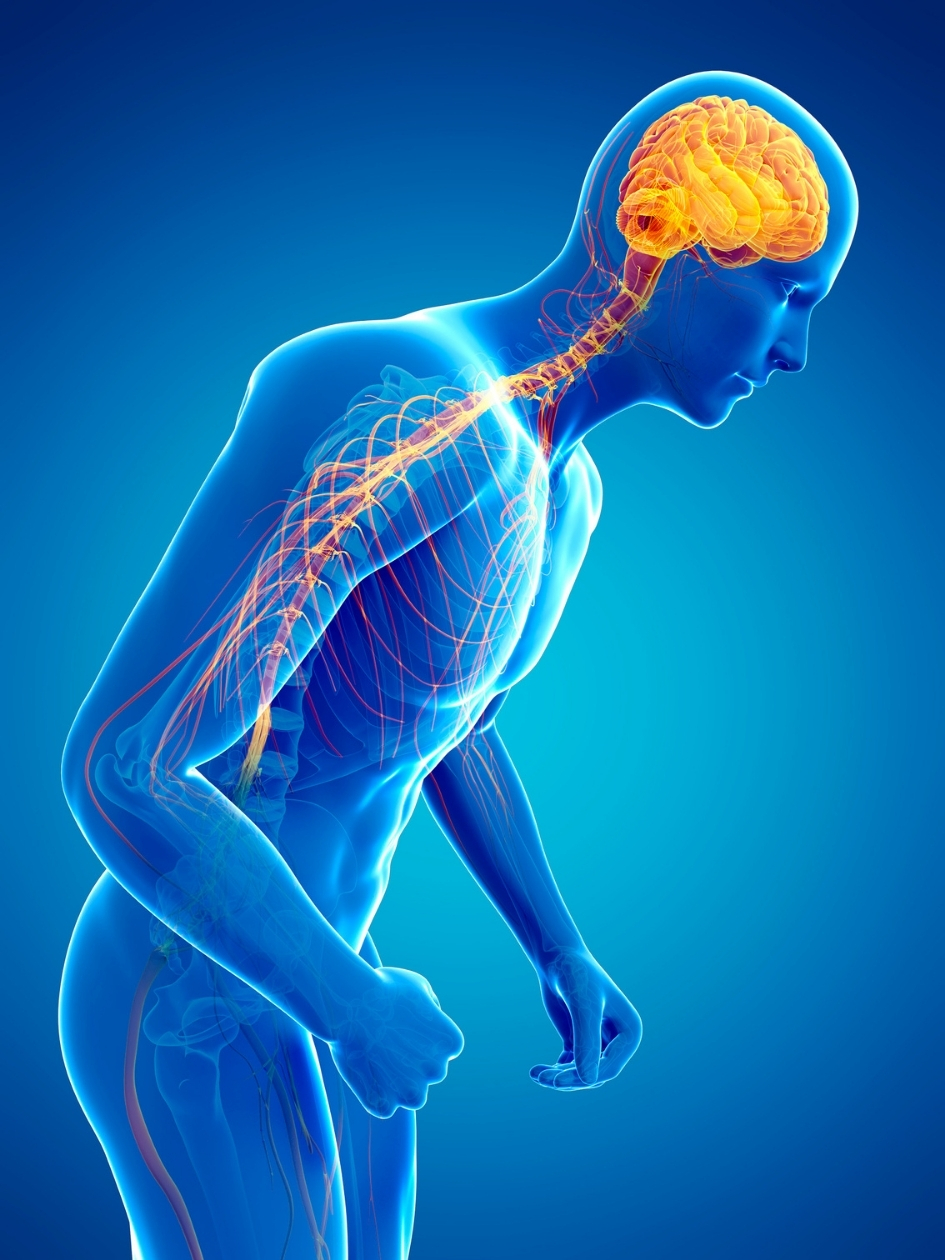 Our study demonstrates the motor performance effects of different ketogenic therapies across three different states: model of G1D (with motor dysfunction), model of absence epilepsy (without motor dysfunction), and in healthy rats (without motor dysfunction). The results with a KD alone were inconsistent (with the exception of the G1D group) compared to the exogenous ketone treatments, suggesting that exogenous ketones may be more effective and reliable. Lastly, ketone supplements offset the post-exercise spike in blood sugar which has its applications for conditions that require or benefit from low blood sugar levels, even after exercise. Collectively, these findings are exciting and suggest future research should consider ketone-based therapies in neurometabolic conditions that may or may not display motor dysfunction.

Check out our short informational video about the study! 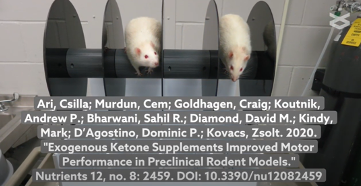