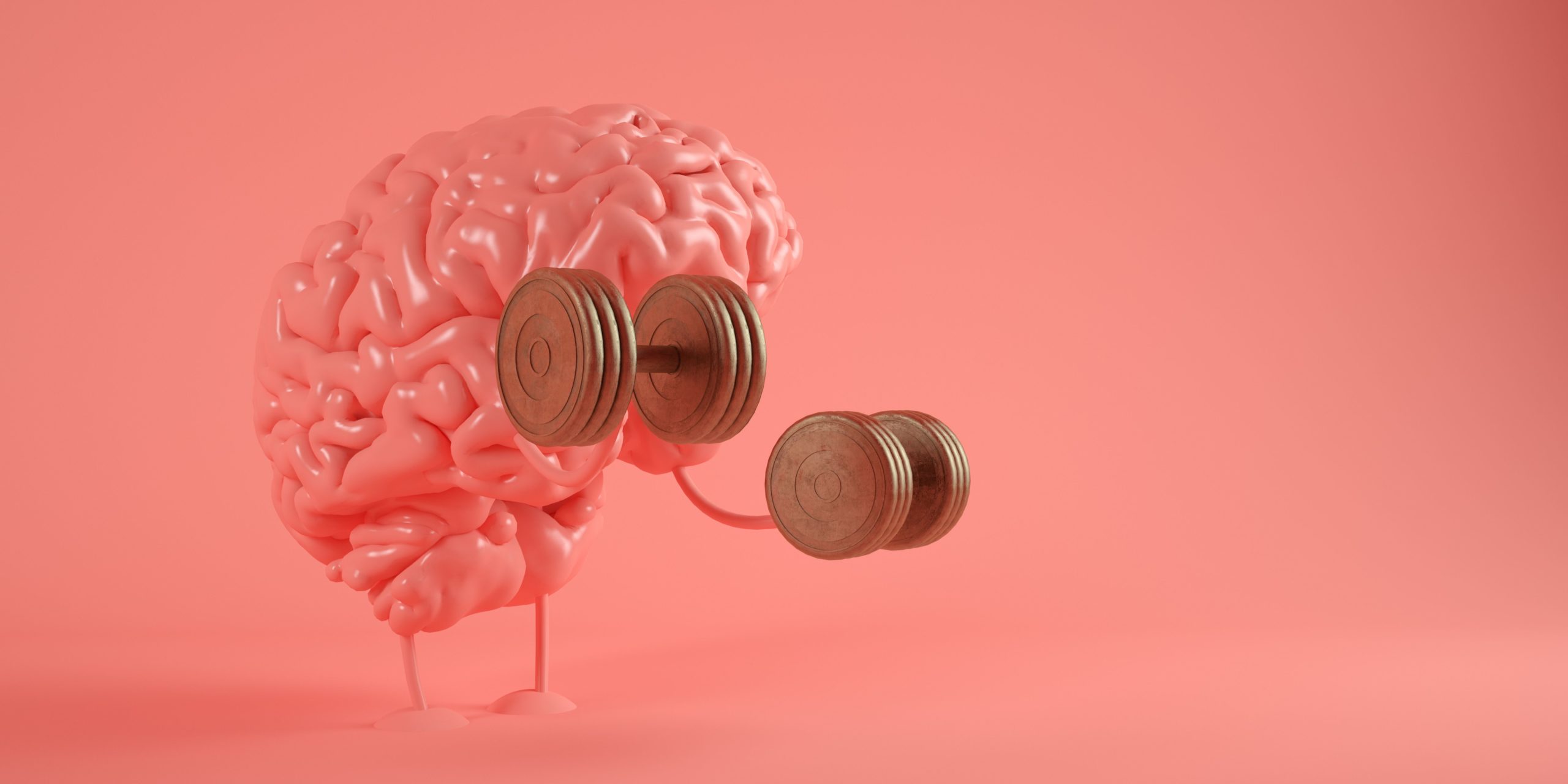 There is a large body of evidence which makes the case for exercise being an important factor for improving longevity, healthspan, and cognitive function. Additionally, there is a strong association for the prevalence of dementia in older adults who have sarcopenia (age-related muscle loss). The scary fact is that sarcopenia hits us at 30 years old, when skeletal muscle mass starts dropping an average of 5% per decade. After 60 years, the rate of sarcopenia accelerates even more, and this is 3x higher if you have dementia!  Therefore, it is important to understand the link between muscle and cognitive health, underlying pathophysiological mechanisms, and potential lifestyle-based countermeasures that can be done to delay or reverse sarcopenia.

In this review by Oudbier et al. analyze over a hundred publications (search strategy) regarding the association between skeletal muscle physiology, activity and inactivity, and their respective long-term effects on the brain. Many of the studies included in this review are cross-sectional evidence only displaying the association between sarcopenia and cognitive decline. However, the direction or causality of this link is still unclear. Therefore, the purpose of this review is to address the potential mechanisms for the link between skeletal muscle mass and cognitive decline. Sarcopenia can have a neurogenic origin (i.e. it can be bi-directional), but the focus here is on a unidirectional relationship (i.e. low muscle mass as a driver for cognitive decline).  The four proposed mechanisms that are best supported by the science include insulin metabolism, protein metabolism, mitochondrial function, and systemic inflammation (see figure below).

The figure above shows each of these mechanisms and how they may directly impact cognitive decline. However, it is not often the case in physiology that these pathways exist in isolation. An important factor considered and discussed in this review is their interplay. Oudbier et al. sought to identify the commonalities connecting the four major physiological processes in attempt to provide clarity on how skeletal muscle loss may contribute to all of them and ultimately contribute to cognitive decline. 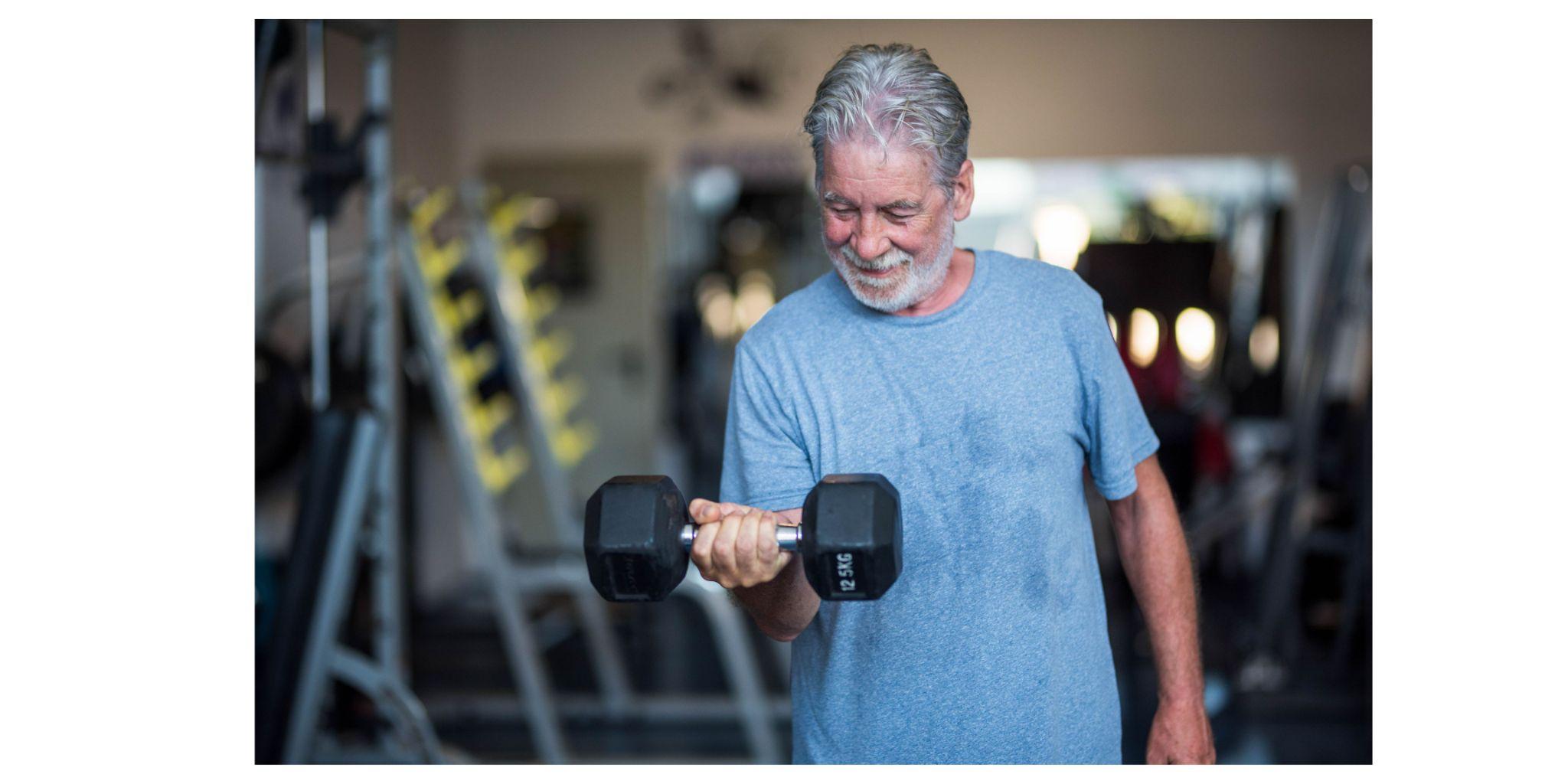 The potential “link” comes down to the effects myokines have on the brain. Myokines are released by contracting muscle, and act as signaling molecules to other parts of the body. Two of the many myokines highlighted in this review are cathepsin B and muscle generated brain derived neurotrophic factor (BDNF). Cathepsin B can cross the blood brain barrier and directly impact some pathways involving the development of neurons. BDNF promotes expression of genes involved in neuronal mitochondrial biogenesis. BDNF also plays an important role in maintaining a healthy pool of mitochondria and avoiding excessive oxidative stress or breakdowns in energy metabolism, both of which impact muscle protein synthesis and breakdown. The downstream effects of myokines results in a positive feedback loop of triggering even more myokines, therefore amplifying their effects. If we consider physical inactivity, it can then be proposed that individuals who live a more sedentary lifestyle or exercise infrequently may indirectly inhibit myokine release and their beneficial effects on muscle mass, mitochondrial biogenesis, inflammation, and energy metabolism. Therefore, the hypothesis that the authors propose is ultimately that muscle loss and physical inactivity causes a decrease in myokine secretion, which then triggers a negative feedback loop of myokine inhibition through an interorgan crosstalk and ultimately leads to cognitive decline. 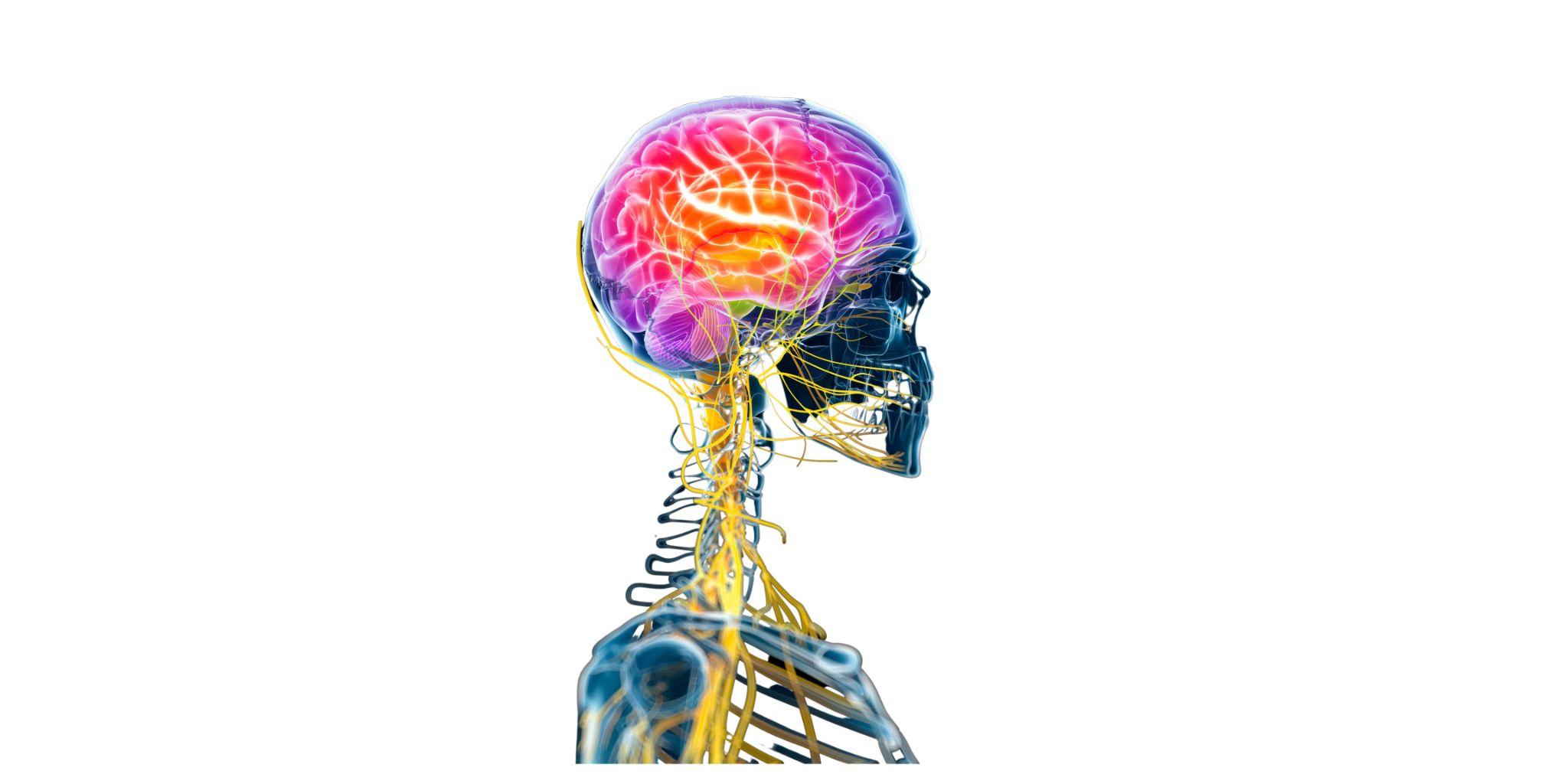 According to the authors, the effects of a sedentary lifestyle then become even more alarming than we once thought. Exercise no longer becomes something that brings an individual above baseline levels of health, physical inactivity actually impairs metabolic health, cognition, and mitochondrial function. Indeed, even short-term disuse (7-10 days) will cause rapid muscle loss, and this would be life-altering and potentially deadly in an elderly population with an illness, or confined to a bed after injury.

While the majority of studies analyzed in this review include cross-sectional studies and correlational data, it may be appropriate to infer causality due to the nature of the existing body of evidence which shows a strong, dose-dependent, and highly consistent association. Additionally, the authors do not limit the link of low skeletal muscle mass and cognitive decline to these four mechanisms only, but rather chose these four to give depth in analysis and potentially create a trajectory for future research. With that said, it is clear that sarcopenia is a multifactorial condition that is tied to muscle and metabolic health, and the impairment of muscle-dependent physical function predisposes us to disability and cognitive impairment.

Prevention strategies to preserve muscle and cognition will require resistance training (hitting Type 2 fibers), aerobic training, ketogenic nutrition, supplements (e.g. creatine, ketones), biomarker tracking and in some cases pharmaceuticals. For those just looking to take the first step in prevention, the most important lifestyle intervention would be simply avoiding inactivity, improving metabolic biomarkers, and tracking of these things over time so you can personalize your approach to optimizing muscle and brain function.