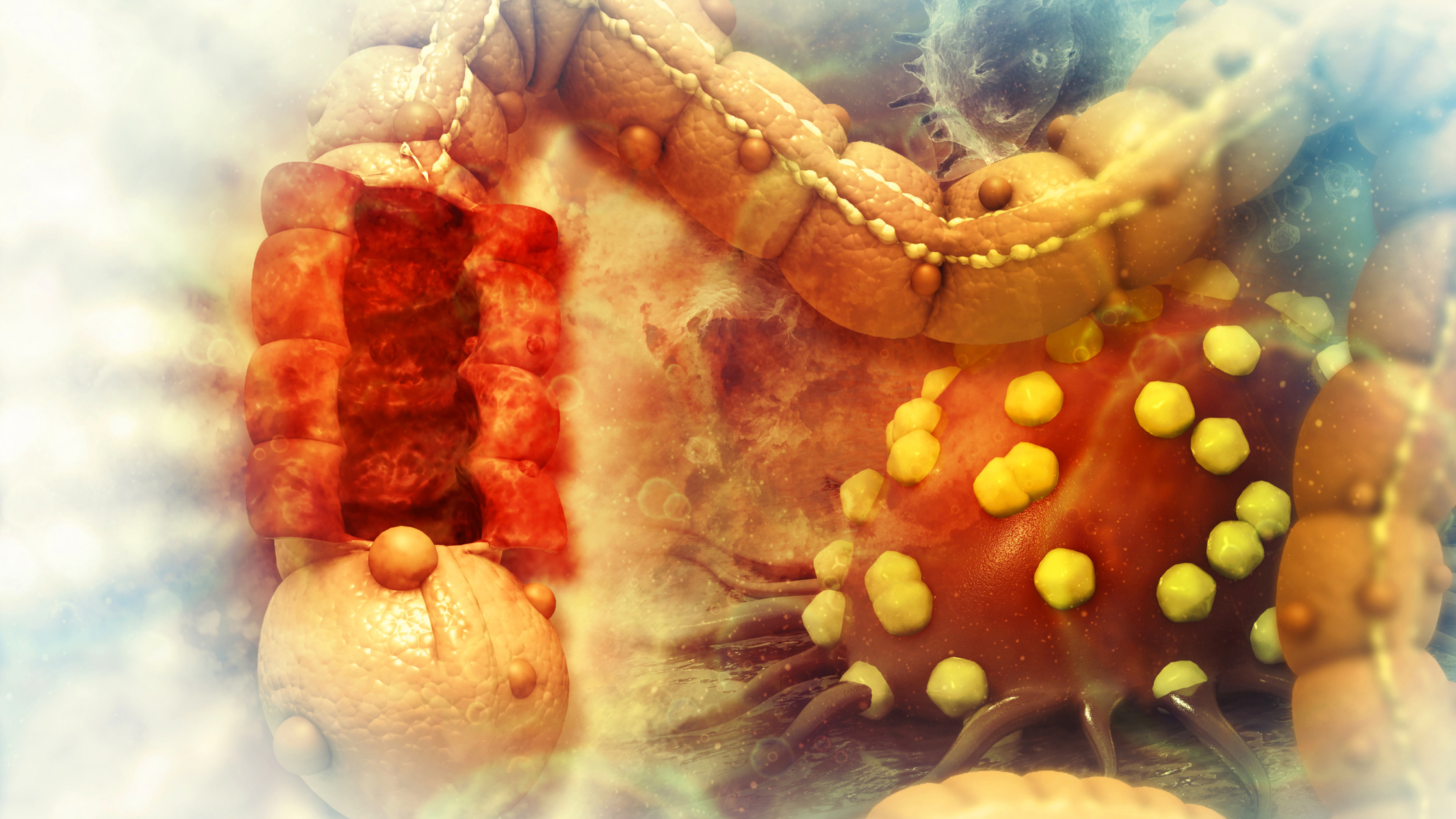 Recently, a study published in Nature from the Perelman School of Medicine at the University of Pennsylvania found that the ketone body, beta-hydroxybutyrate (BHB) appears to slow the growth of colorectal cancer in mice.

Colorectal cancer is one of the most common forms of cancer, and in the US, is the third leading cause of cancer deaths. As Western dietary patterns that include high amounts of sugar and ultra-processed foods are associated with increased risk of colon cancer, the researchers wanted to test whether diets differing in carbohydrate and fat content would influence the growth of colorectal tumors.

Mice were split into 6 groups differing in their carbohydrate and fat contents while keeping protein intake the same, and chemically induced colorectal tumors. The diets ranged from 1% to 90% carbohydrate, and 0.3% to 90% fat. 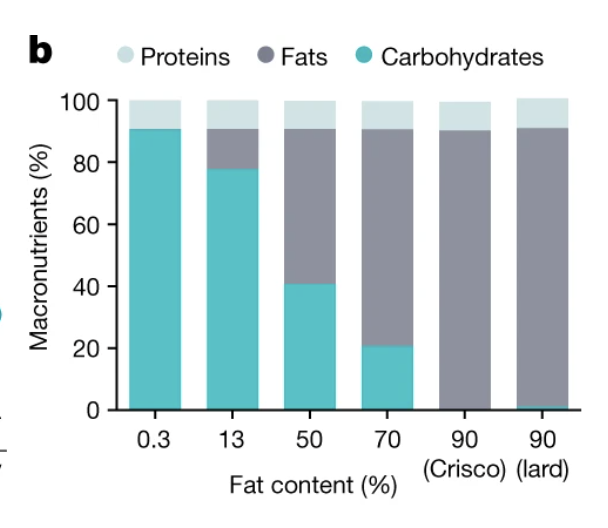 Two of the diets were ketogenic, but one included plant-based fats (soybean oil) while the other was based on lard. Their results were pretty exciting. They found that tumor growth was suppressed in both ketogenic diet groups, whereas mice eating higher carbohydrate diets developed tumors. They also implemented the diet once the tumors had already been established and found that the two ketogenic diet groups experienced slower cancer progression. This is interesting because it suggests both a preventative and treatment effect of the ketogenic diet in this model of colorectal cancer. 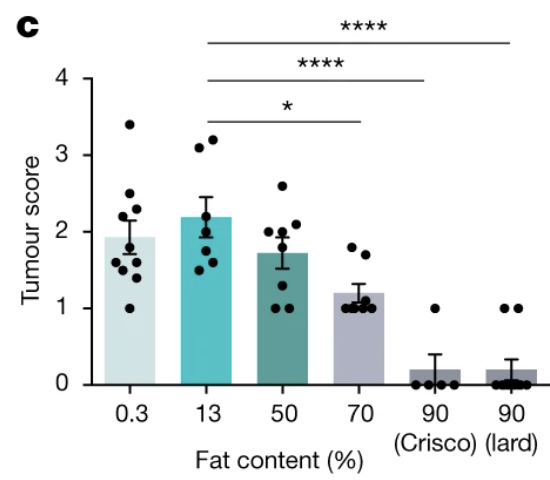 In their subsequent experiments, they found that the epithelial cells within the gut from the ketogenic diet fed mice weren’t being renewed as quickly. The researchers continued with their experiments to see whether it was ketones themselves leading to these results. While you may already be familiar with ketones and BHB, just as a bit of background, ketones are produced by the liver when we fast or follow a ketogenic diet, and BHB is the primary ketone body that is found in circulation.

So, they next gave mice oral BHB supplements alongside the control diet at doses that produced similar blood ketone levels as the ketogenic diets. Their results were strikingly similar to the results obtained from the ketogenic diet, replicating the tumor suppressing effects. The researchers used both ketone esters and ketone salts and found the same tumor-suppressive effect with both.

When they took a look mechanistically, they found through a series of trial and error experiments, that BHB was slowing the growth of the cells that line the colon by binding to and activating the epithelial cell receptor, Hcar2, triggering the expression of the gene Hopx. This, in turn, triggers a cascading event that eventually slows the division of cells, and thus, slows the growth of tumor cells, too. In their last set of experiments, they studied human intestinal cells from both healthy humans and those with colon cancer and treated these samples in the lab with BHB. Again, they confirmed that BHB reduced cell growth  and increased the expression of the human variation of Hopx suggesting that the mechanism was the same. Interestingly, they found that Hopx was required for the anti-tumor effect of BHB, as cells that didn’t express Hopx weren’t responsive to BHB.

From an evolutionary perspective, an elevation of ketones could have been a signal that food was scarce as ketones elevate during fasting. The authors of this paper hypothesize that BHB’s ability to suppress the growth of cells lining the colon may be a way to preserve energy as renewing cells is energy-intensive.

The really cool takeaways from this study are that the anti-cancer effects of the ketogenic diet were recapitulated with supplemental ketones, and that ketones may serve a purpose for both preventative and treatment purposes. There is a lot of potential for ketogenic metabolic therapies in cancer treatments, and it is an exciting area of research!

Because of this study, there is an active clinical trial looking at the effect of the ketone supplement that elevates blood BHB levels in patients with colorectal cancer who are undergoing surgery. We look forward to following this trial and will update you on the results when they are published!