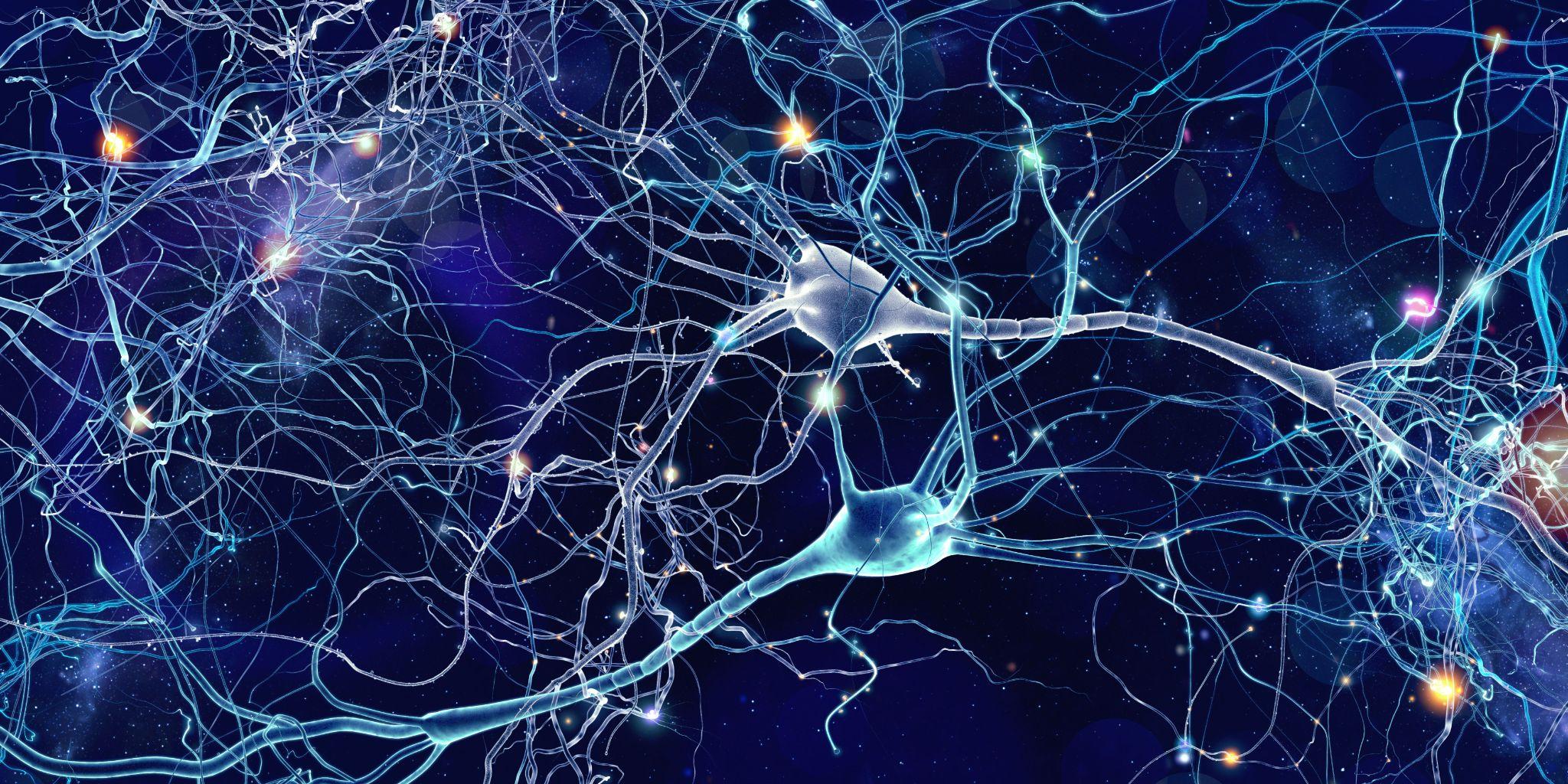 Brain derived neurotropic factor (BDNF), is a neuronal protein that promotes the survival of neurons through growth, maturation as well as plays a key role in the plastic changes related to learning and memory. Therefore, decreases in BDNF concentration can be a cardinal feature of cognitive decline. There is evidence to support the notion that higher levels of circulating BHB levels are positively correlated with increases in BDNF concentrations in both animals and humans. Additionally, there is evidence to show that exercise can increase levels of plasma BDNF, which has been used as a surrogate biomarker of brain BDNF in prior training studies, implying a mechanistic role of ketones and BDNF in exercise training related improvements in neurocognitive performance.

The objective of this study was to explore how acute ingestion of a ketones salt formulation prior to high-intensity exercise influenced the metabolic response to exercise and performance in a group of healthy relationally trained adults. This study tested the effects of a pre-workout supplement containing BHB salts, caffeine, and amino acids in subjects who habitually consumed a mixed diet (n=12) or a ketogenic diet (n=12). Subjects of this study either consumed the preworkout supplement consisting of 7g of BHB with 100mg of caffeine, leucine and taurine or water (control condition). Subjects consumed their assigned pre-workout condition 15 minutes prior to performing a high intensity cycle ergometer and wingate test.

This study compared how a ketogenic diet versus a mixed diet impacts metabolic and performance outcomes during a 12-week resistance training program. Healthy military personnel participated in a supervised 12-week progressive resistance program. One group of subjects ate an ad libitum ketogenic diet, while the other group continued their normal mixed diet approach.

Study 3: Ketogenic Diet with and Without Ketone Salts during Weight Loss

This study explored the effects of a controlled feeding hypocaloric ketogenic diet with and without daily use of a ketone-salt in BDNF in overweight adults. Each subject followed a hypocaloric ketogenic diet for 6 week. One group was assigned to receive a BHB-salt, and the other group received a placebo. An additional control group was included  and assigned to an isoenergetic low fat diet.

For each of these studies, BDNF from archived frozen plasma samples were analyzed at different timepoints in each study. All studies included samples taken at baseline and post-intervention.

In study one, researchers found that BHB increased acutely from baseline to post exercise in ketone-supplement groups only. In all groups, BDNF increased acutely from baseline to immediately post-exercise and 30 minutes after exercise in all groups except the non-ketogenic dieting group who supplemented with water. Across all groups, exercise resulted in a significant increase in BDNF immediately post-exercise and 30 minutes into recovery from baseline levels. Interestingly, plasma insulin response to exercise was more stable in the keto-adapted subjects than the non-keto-adapted subjects.

Study two, showed significant increases in BHB levels for the ketogenic diet groups. In both groups, mean BDNF increased modestly from baseline, but not significantly. There were no significant differences between diets in BDNF changes, with high variability of increases and decreases of BDNF in each group.

Overall, researchers of this study concluded that the findings of these studies do not support the hypothesis that higher blood BHB in healthy adults consuming either a KD and/or ketone salts would be associated with increased plasma BDNF. Study one showed increases in plasma BDNF after acute exercise, while study two showed no long term increases in BDNF over the 12-week resistance training program in either group. It may be speculated that BDNF is transiently responsive to exercise in this setting. Study three demonstrated that weight loss was a robust stimulus for decreases in plasma BDNF regardless of macronutrient ratio or levels of ketosis. The variety of these three studies allows room for speculation in regard to what lifestyle factors may impact BDNF levels the most. Consistent with the results in study one, it has previously been shown that high intensity activity acutely increases BDNF. In study two, the lack of BDNF response was speculated to be due to the fact that subjects were already adapted to training whereas most studies in untrained populations demonstrate an increase in resting BDNF following chronic resistance training protocol. Another important consideration to keep in mind in regard to the populations of these studies is that these individuals did not have any cognitive deficit, which may inhibit the potential cognitive effects that ketones have shown in studies looking at individuals with autism, depression, and schizophrenia.

Ultimately, the authors of this study helped to shine a light on what further work is needed to determine the transient nature of plasma BDNF responses to different types of exercise, the volume and frequency of exercise, the role of exogenous ketones, and levels of ketosis needed to increase levels of BDNF in cognitively and physically healthy adults.